Claire Denis photographed in a London Hotel. Claire Denis is a French film director and writer. Denis is widely regarded as one of the strongest voices in contemporary world cinema. Her film Beau Travail (1999) is considered a modern masterpiece and one of the greatest female-directed films in the history of cinema. Other acclaimed works include The Intruder (2004), 35 Shots of Rum (2008), and White Material (2009).[2][3][4][5] Her work has had a lasting impact on European cinematic identity[6] and has dealt with themes of colonial and post-colonial West Africa, as well as issues in modern France. 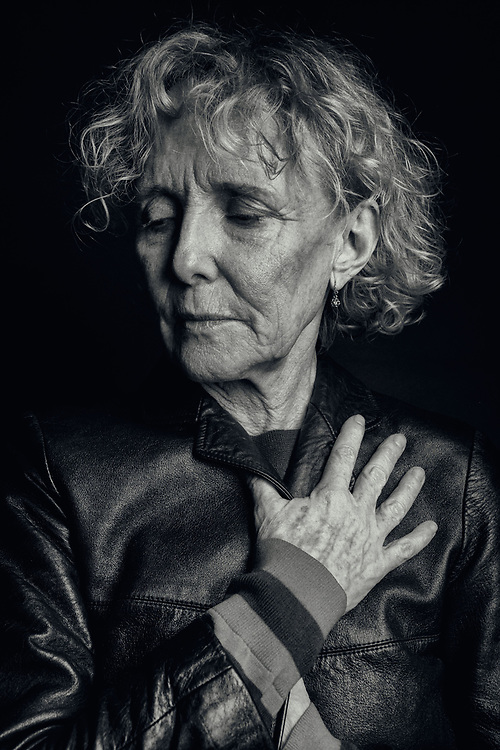