Philippe Sands, QC is a British and French lawyer at Matrix Chambers, and is Professor of International law at University College London. Sands is notable for writing Lawless World (2006), in which he accused US President George W. Bush and Prime Minister Tony Blair of conspiring to invade Iraq in violation of international law. His next book, Torture Team: Rumsfeld's Memo and the Betrayal of American Values (2008), dealt with the decisions by top US policymakers to use torture in interrogation of suspects in the war on terror. 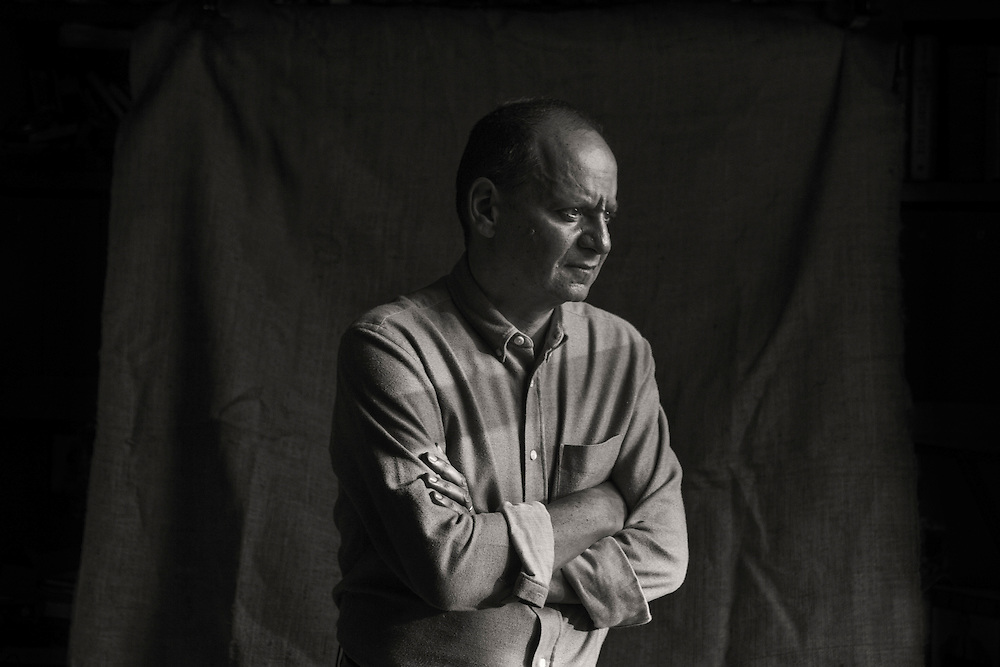