After graduating with a degree in International Politics from South Bank University, Diana was awarded a scholarship from Gray’s Inn to study a diploma in Law. Her first passion has always been to write for TV, stage, film and music though. In September 2011, she joined the Royal Court as their Theatre Local Officer, taking plays by writers like Debbie Tucker Green, Rachel de Lahay and Bola Agbaje to spaces around London.

In 2012, she joined the Royal Court’s Invitation writing group and the resulting full length play, Liberian Girl, was placed in the top 25 plays for the Verity Bargate Award and was longlisted for the 2013 Bruntwood Prize. It also won her the Alfred Fagon Award for playwriting. In June 2014, a staged presentation of Liberian Girl was staged at the Summit to end Sexual Violence during Conflict. The summit was hosted by William Hague MP and Special Envoy to the UN, Angelina Jolie. Liberian Girl is going to be performed at The Royal Court in 2015. Diana is also a member of Headlong's writers' group. 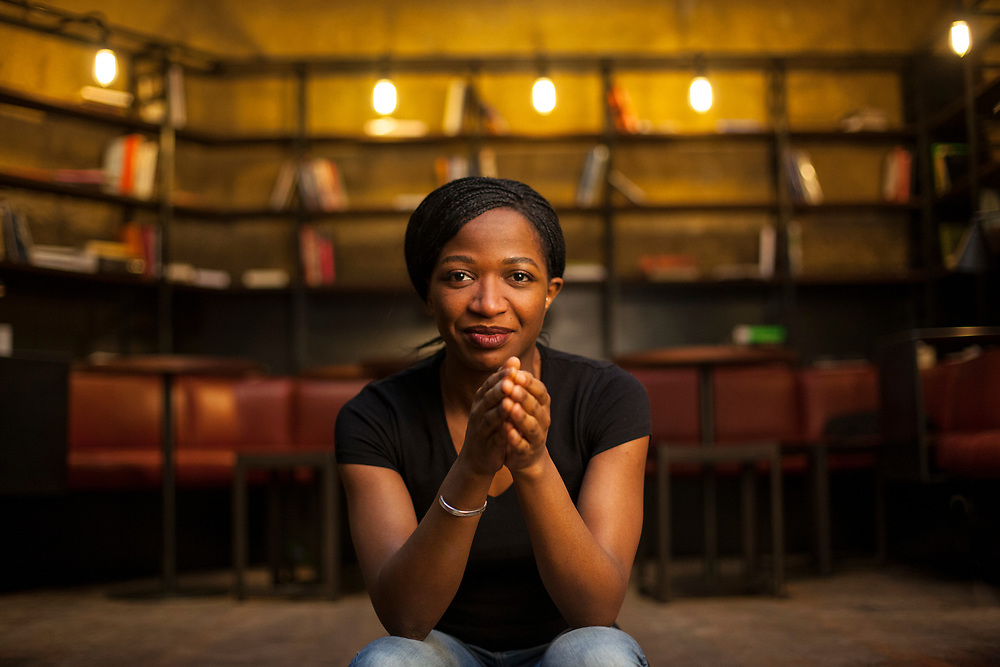