Les Hinton, photographed at his home in London. Hinton has written a candid memoir "The Bootle Boy: An Untidy Life in News", Les offers a rare portrait of the world’s most controversial media mogul. Leslie Frank "Les" Hinton is a British-American journalist and business executive whose career with Rupert Murdoch's News Corporation spanned more than fifty years. Hinton worked in newspapers, magazines and television as a reporter, editor and executive in Australia, the United Kingdom and the United States and became an American citizen in 1986. He was appointed CEO of Dow Jones & Company in December 2007, after its acquisition by News Corp. Hinton has variously been described as Murdoch's "hitman"; one of his "most trusted lieutenants"; and an "astute political operator". He left the company in 2011. 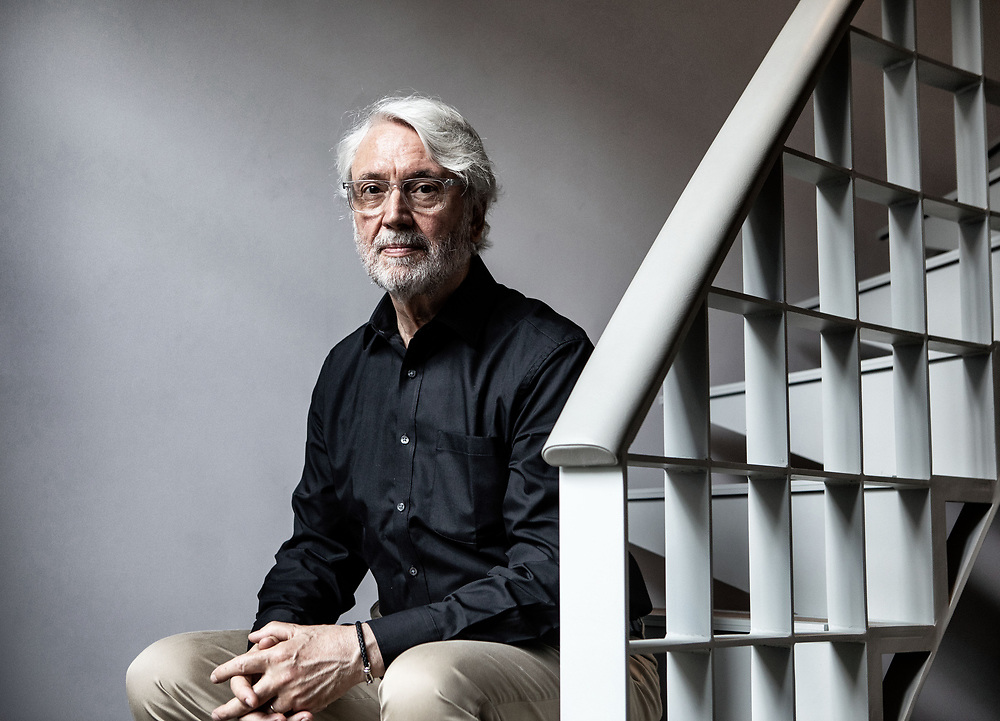