Jeanette Winterson, photographed at her home in London. Jeanette Winterson is an English writer, who became famous with her first book, Oranges Are Not the Only Fruit, a semi-autobiographical novel about a sensitive teenage girl rebelling against conventional values. Other novels of hers have explored gender polarities and sexual identity, and later novels the relations between humans and technology. She is also a broadcaster and a professor of creative writing. She won a Whitbread Prize for a First Novel, a BAFTA Award for Best Drama, the John Llewellyn Rhys Prize, the E. M. Forster Award and the St. Louis Literary Award, and the Lambda Literary Award twice. She holds an Officer of the Order of the British Empire (OBE) and a Commander of the Order of the British Empire (CBE), and is a Fellow of the Royal Society of Literature. 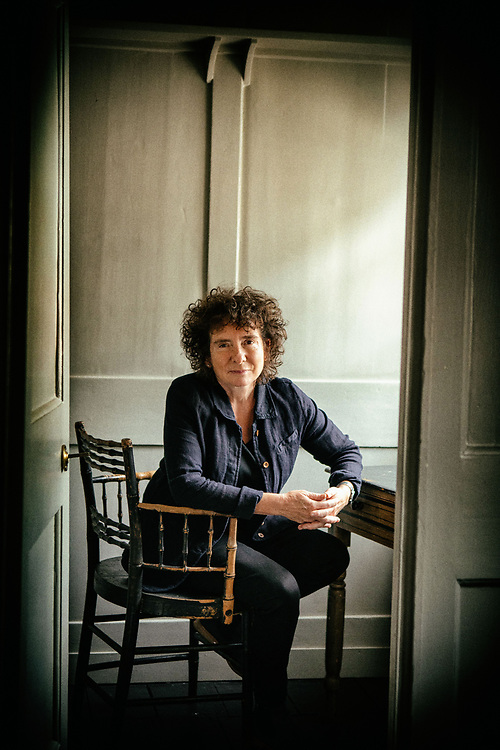