Stuart Hall (born February 3, 1932 in Kingston, Jamaica) works as a cultural theorist and sociologist in the United Kingdom. He has contributed to key works on culture and media studies, as well as to political debate. In 1968 Hall became director of the unit at Birmingham University. He wrote a number of influential articles in the years that followed, including: Situating Marx: Evaluations and Departures (1972), Encoding and Decoding in the Television Discourse (1973). He also contributed to the book Policing the Crisis (1978).
After his appointment as a professor of sociology at the Open University in 1979, Hall published further influential books, including: The Hard Road to Renewal (1988), Resistance Through Rituals (1989), Formations of Modernity (1992), Questions of Cultural Identity (1996) and Cultural Representations and Signifying Practices (1997). He retired from the Open University in 1997. 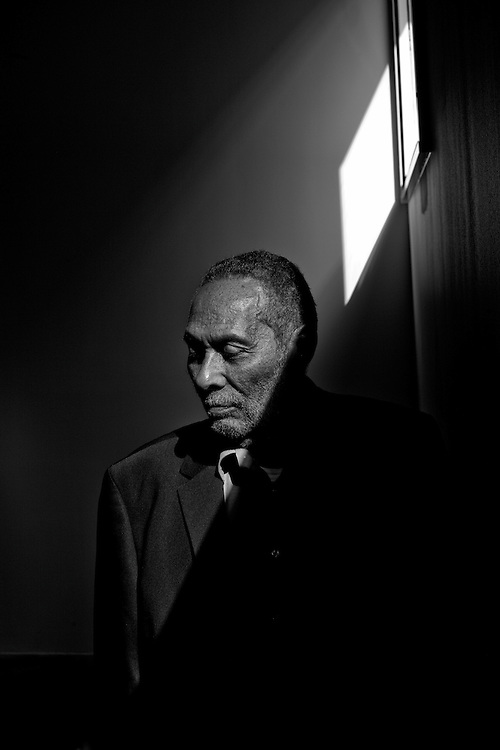