Lennie James, photographed at the Guardian Photo studios in London for the Observer New Review. James has a new Drama coming out called "Save Me", which he wrote and starred in. Lennie James is an English actor, screenwriter, and playwright. He is best known for playing Morgan Jones on The Walking Dead and Fear the Walking Dead, and has appeared in many films, including Snatch (2000), and Blade Runner 2049 (2017).

Among James' more notable roles in television is Mr. Glen Boyle on the current medical drama Critical on Sky 1. On American television, he portrayed the mysterious Robert Hawkins in the CBS series Jericho and Detective Joe Geddes in the AMC television series Low Winter Sun.

James has received praise for The Walking Dead, making guest appearances in the first, third and fifth seasons before being upgraded to main cast for the sixth season. James will also appear in the fourth season of Fear the Walking Dead. 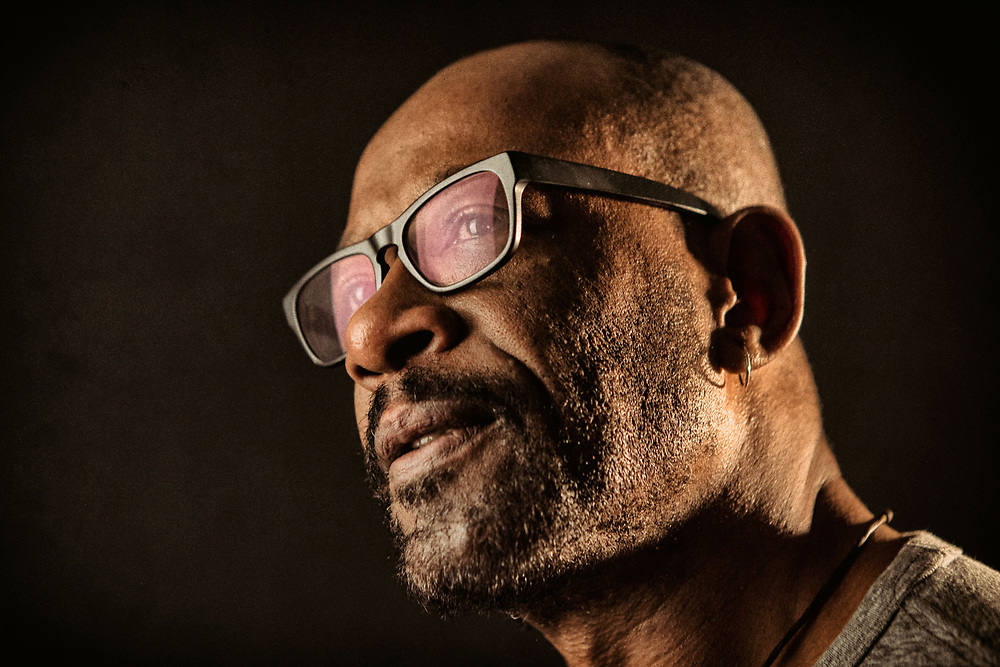