Salley Vickers photographed at her home in London. Salley Vickers is an English novelist whose works include the word-of-mouth bestseller "Miss Garnet's Angel", "Mr Golightly's Holiday", "The Other Side of You" and "Where Three Roads Meet", a retelling of the Oedipus myth to Sigmund Freud in the last months of his life. Her books touch on big philosophical themes of religion, art, creativity and death. She also writes poetry.She was born in Liverpool in 1948. Her mother was a social worker and her father a trades union leader, both members of the British communist party until 1956 and then very committed socialists. She was brought up in Stoke-on-Trent and London, and read English Literature at Cambridge University. Following this, she taught children with special needs and then English literature at Stanford, Oxford and the Open University and was a WEA and further education tutor for adult education classes.She then trained as an Jungian analytical psychotherapist, working in the NHS and also specialised in helping people who were creatively blocked. She gave up her psychoanalytic work in 2002, although she still lectures on the connections between literature and psychology. She now writes full time and lives in London.Her father was a committed supporter of Irish republicanism and her first name, "Salley", is spelled with an 'e' because it is the Irish for 'willow' (from the Latin: salix, salicis) as in the W B Yeats poem, "Down by the salley gardens" a favourite of her parents.She has two sons from her first marriage. In 2002, her second marriage, to the Irish writer and broadcaster Frank Delaney, was dissolved. 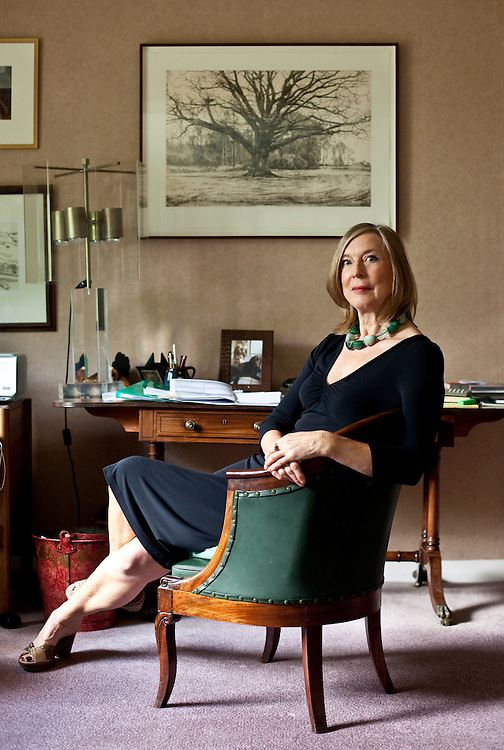