He won the 1997 Citibank Private Bank Photography Prize (now Deutsche Börse Photography Prize) and was shortlisted for the 2001 Turner Prize. His work is held in the permanent collections of Tate, the Victoria and Albert Museum and Government Art Collection in London.

Billingham is based in Swansea and teaches art at Gloucester and Middlesex universities. 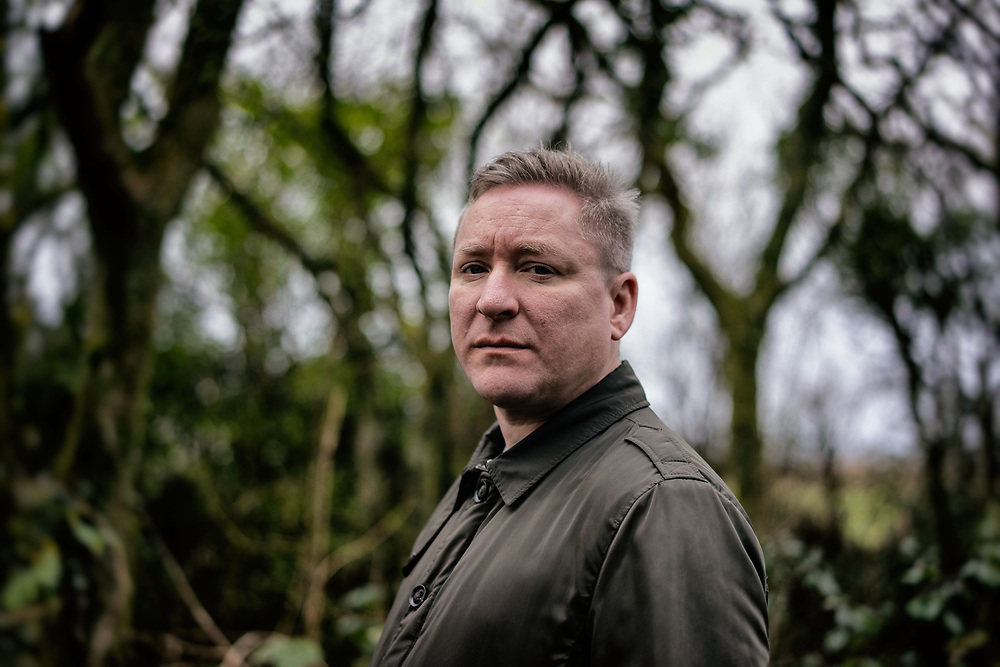