Pawel Pawlikpowski photographed in a London Studio during the promotion of his film "Cold war". Paweł Aleksander Pawlikowski is a Polish filmmaker, who has lived and worked most of his life in the United Kingdom. He garnered much acclaim for a string of award-winning documentaries in the 1990s and for his feature films Last Resort and My Summer of Love, both of which won a BAFTA and many other European awards. His film Ida won the 2015 Academy Award for Best Foreign Language Film. At the 2018 Cannes Film Festival, Pawlikowski won the Best Director prize for his 2018 film Cold War, a film which also earned him a nomination for the Academy Award for Best Director. 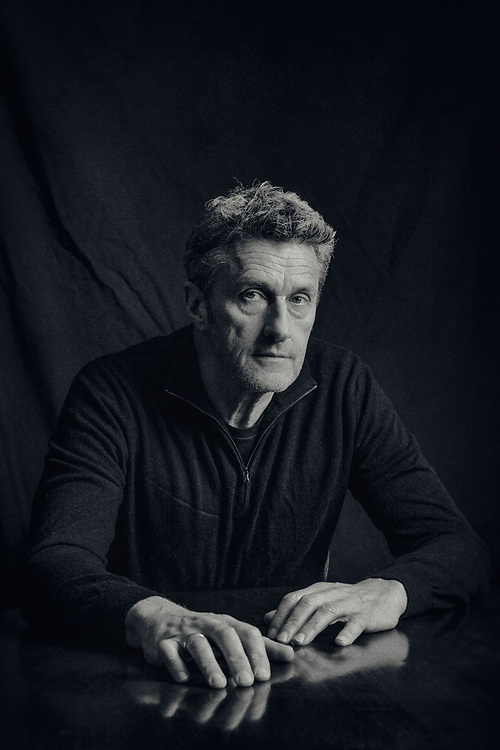