Alejandro González Iñárritu photographed at the Covent Garden Hotel in London. Alejandro González Iñárritu is a Mexican film director, producer, screenwriter, and former composer. He is the first Mexican director to be nominated for the Academy Award for Best Directing and the Directors Guild of America Award for Outstanding Directing, for Babel in 2007. He is also the first Mexican-born director to have won the Prix de la mise en scene, the best director award at Cannes.

His five feature films – Amores perros (2000), 21 Grams (2003), Babel (2006) (comprising the "Death Trilogy"), Biutiful (2010) and Birdman or (The Unexpected Virtue of Ignorance) (2014) – have garnered wide acclaim and numerous accolades including Academy Award nominations. In 2015, he won the Academy Award for Best Original Screenplay, Best Director and Best Picture for Birdman. His sixth film, The Revenant, will be released on December 25, 2015. Photograph by Antonio Olmos 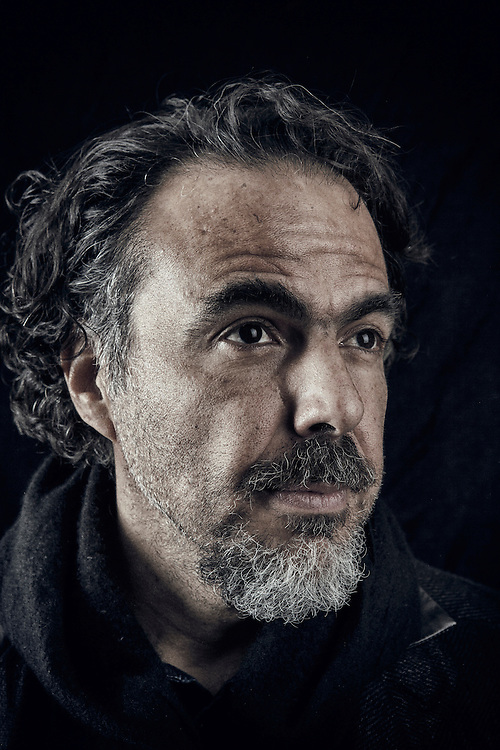