Greg Wise, the actor, photographed in the Guardian Studios in London. Wise co wrote a book "Not That Kind Of Love" with his sister Clare Wise. Clare was diagnosed with cancer in 2013 and started writing a blog that chronicled the last 3 years of her life. When she could no longer type, Greg took over and continued the blog until her death and created the book after. Greg Wise is an English actor and producer. He has appeared in many British television works, as well as several feature films (notably the role of John Willoughby in Sense and Sensibility). 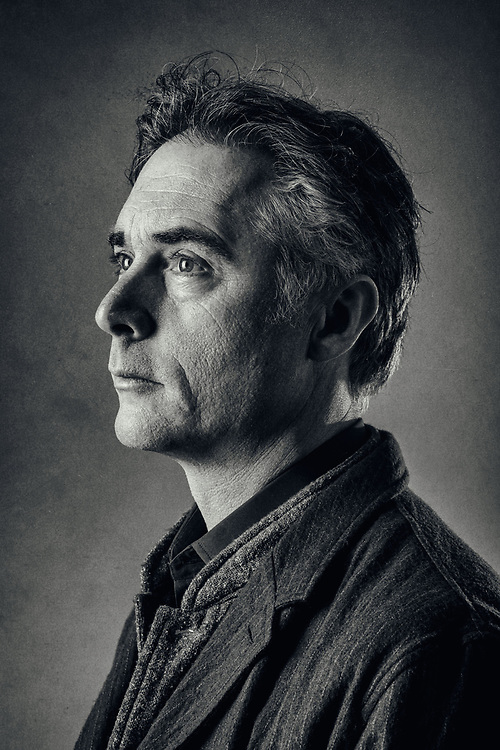