Jessica Fostekew is an English stand-up comedian, actor and writer. Fostekew was photographed at her home in south London. Fostekew has written for Mock The Week, 8 Out of 10 Cats Does Countdown and The News Quiz. She has cohosted the The Guilty Feminist. In 2019, her show "Hench" was nominated for the Main Award at the Edinburgh Comedy Awards. In 2019 she appeared on Live at the Apollo and The Museum of Curiosity and in 2020 appeared on QI. 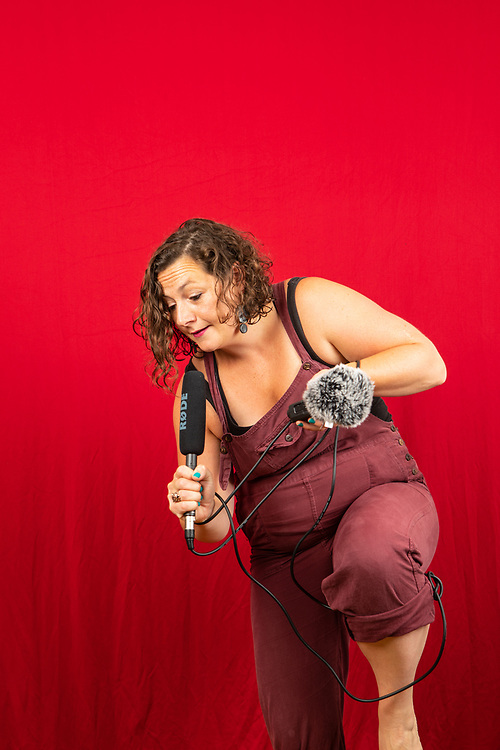