John Cooper Clarke photographed in a studio in London ahead of the release of his new book "The Luckiest Guy Alive" . John Cooper Clarke is an English performance poet who first became famous during the punk rock era of the late 1970s when he became known as a "punk poet". He released several albums in the late 1970s and early 1980s, and continues to perform regularly. 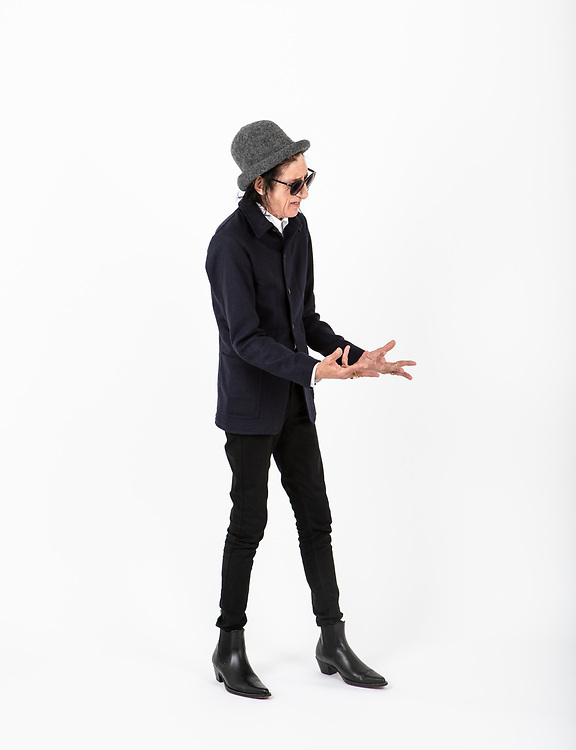