Antony Gormley photographed in his studio in London., ahead of his exhibition at the Royal Academy. Antony Mark David Gormley is a British sculptor. His works include the Angel of the North, a public sculpture in Gateshead in the North of England, commissioned in 1994 and erected in February 1998, Another Place on Crosby Beach near Liverpool, and Event Horizon, a multi-part site installation which premiered in London in 2007, around Madison Square in New York City, in 2010, in São Paulo, Brazil, in 2012, and in Hong Kong in 2015–16.

In 2008 The Daily Telegraph ranked Gormley number 4 in their list of the "100 most powerful people in British culture". 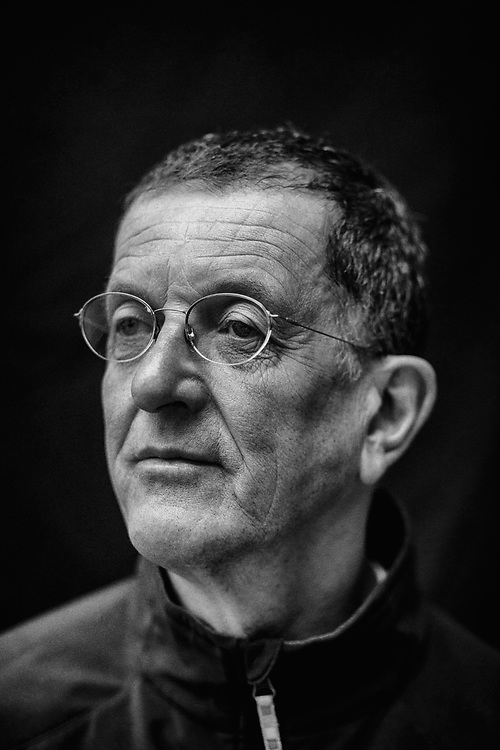