Catriona Ward photographed at her home in Devon. Catriona Ward is an American and British horror novelist. Catriona Ward worked on her first novel while writing for a human rights foundation until she left to take an MA in Creative Writing from the University of East Anglia. That novel, Rawblood (published in the United States as The Girl from Rawblood), was published in 2015. Now she writes novels and short stories, and reviews for various publications. Ward won the August Derleth Award for Best Horror Novel in 2016 at the British Fantasy Awards for Rawblood and again in 2018 for Little Eve, making her the first woman to win the prize twice. Little Eve also went on to win the prestigious Shirley Jackson Award for best novel. Her next gothic thriller, The Last House on Needless Street, will be published through Viper Books (Serpents Tail) in March 2021. 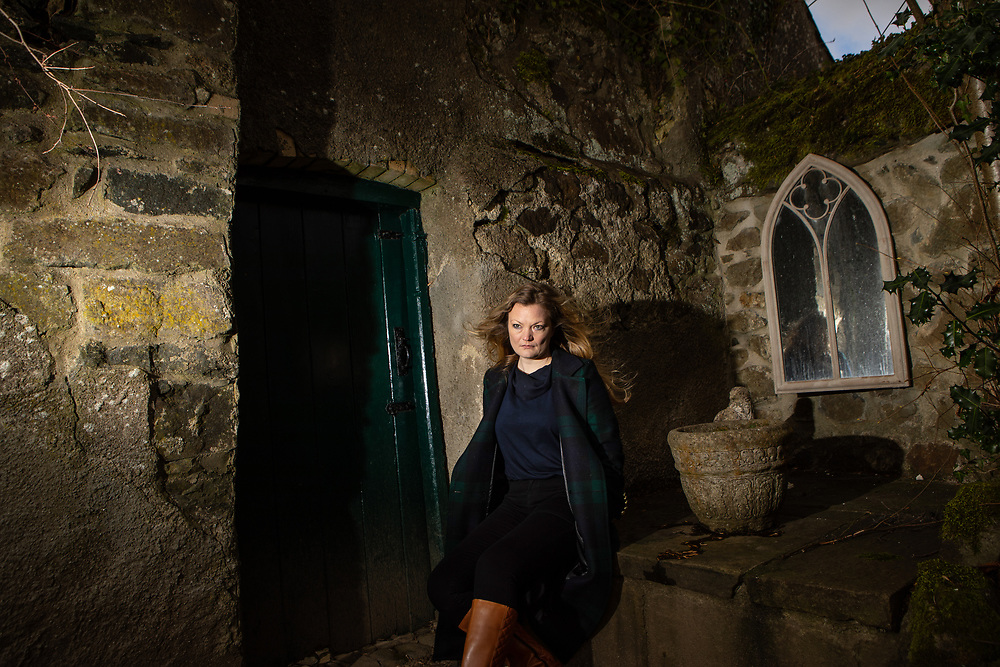