Sarah Louise Teather is a British Liberal Democrat politician, Member of Parliament for Brent Central, and founder of the All-Party Parliamentary Group on Guantanamo Bay. She is currently Chair of the All-Party Parliamentary Group on Refugees. She was first elected on 18 September 2003 in the Brent East by-election and re-elected with an increased majority on 5 May 2005 in the 2005 general election. After the seat was abolished due to boundary changes she was selected as the Liberal Democrat Candidate for the new constituency of Brent Central. Her main opponent was sitting Labour MP Dawn Butler, whose seat of Brent South was also abolished. Teather won by a small margin, and after the election she served as Minister of State in the Department for Education in the coalition between the Conservatives and the Liberal Democrats until she returned to the backbenches on 4 September 2012. 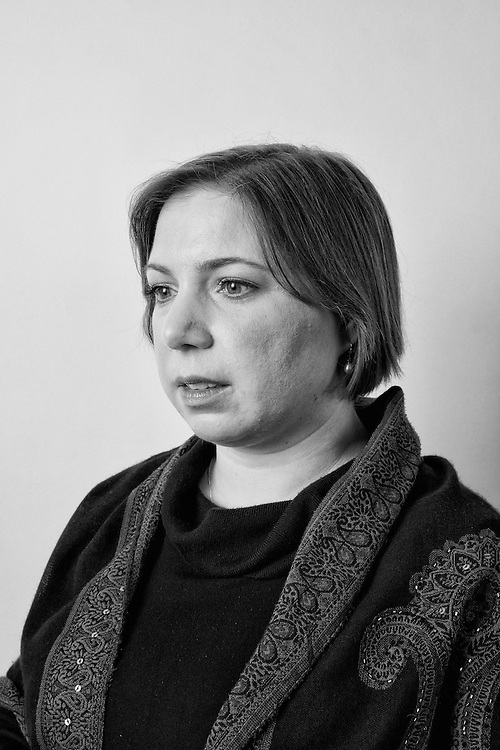